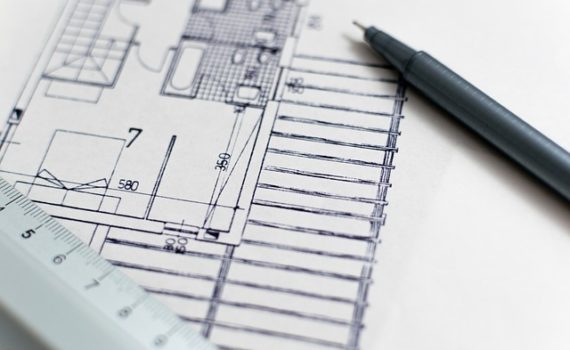 As salaried employees many of us will have our taxes paid for us. But for those running a business, there will usually be a period in which tax money is entrusted to the taxpayer. For example, retailers collect VAT from their customers and get the cashflow benefit of holding this tax in their own bank account for up to 4 months before handing it on to HMRC. Individuals and small companies pay taxes on profits and gains in a tax year up to 21 months after the income is earned. But there are stricter rules for builders and others in the construction industry.

In the early 1970s, the then Inland Revenue targeted the industry with a withholding tax scheme. The idea was that contractors would withhold the tax due on the earnings of their subcontractors, rather like PAYE employees. There were exemptions for contractors who could demonstrate good compliance with the tax system. It’s not entirely clear why the construction industry is targeted in this way and not, say, HMRC tax  advisors or senior barristers. Colleagues in practice at the time perceived the scheme as aimed at Irish workers who predominated in the industry at the time, and was perhaps reflective of wider societal prejudices.

The paper heavy scheme set up in the 1970s was subject to fraud, with forged exemption certificates – or vouchers representing credit for tax which has not actually been deducted – abounding. The system was tightened a little in 1999, and then computerised in 2006. Subcontractors had to register for taxes with HMRC, and were assigned a reference number. Contractors had to electronically verify the number provided against the contractor’s details, and were told by HMRC’s computers what percentage of tax to deduct. Even more recently, claims for credit for CIS deductions suffered are included in EPS submissions associated with employer payroll schemes.

Contractors need to make monthly returns to HMRC by the 19th day of the next month, and face penalties for late, incomplete or incorrect returns, or for late or missing registrations.

The rules as written cover a wide variety of trades and businesses, including property developers and tradesmen engaged in what HMRC deem “construction operations”. Even companies outside the property and construction sector who expend more than £1 million over three years on construction (except where the company will use the building for themselves) need to register.

Here at Somer Baker Prince Kurz LLP we have been helping businesses adopt to developments in this area for decades. We can assist contractors and subcontractors with registering for CIS, submitting returns and making the correct payments. We can provide advice and consultancy on transitioning to the new reverse charge VAT scheme, including help setting up software and invoicing to be compliant. In complex cases where there is doubt as to whether CIS applies, we can provide written advice for you. To find out more call us today on 020 8903 0337 or email support@sbpk.co.uk.